Starbucks is a restaurant. A very successful American business that distributes and sells food products.

Part of what’s nearly a trillion dollar American industry, Starbucks itself has over $2 billion of cash on hand, and current total assets over $14 billion.

Like most businesses, the cash on hand sits rather idly, waiting to be leveraged and used by executives to achieve a high ROI for its shareholders.

Right now – immediately as this post is being published – the company has shut down thousands of locations, to train hundreds of thousands of employees, obstructing access to coffee and snacks for potentially millions of American consumers.

It is certainly an interesting juxtaposition to see a multi-national, multi-billion dollar business in the nearly trillion dollar food industry, teaching its hundreds of thousands of employees how to avoid racist behaviors against poor and hungry American people, in light of the awesome potential the company has to use its nearly unmatched degree of cash and human capital to stifle the persistent racial disparities in American poverty and hunger.

Is there any value at all, for multi-billion dollar companies in the food industry, to “sensitize” their employees to the historic injustices served to people who are at higher odds risk of being poor and hungry, when those injustices continue to be perpetuated even in the contemporary society of today and are reinforced at every striated degree of separation of the economy — from the racial disparities in the banking industry, all the way down to the disparities found among STEM graduates who receive employment opportunities to use their skills (?).

This quandary, of course, is not limited to the food industry. Instead, it is applicable to nearly every American industry. For example, lest we forget industries such as in healthcare, wherein clinicians are taught to embrace cultural competency as a substitute for hiring people who embody and are born into the culture of the oppressed… wherein, such competency coursework isn’t “taught”, but is lived!

Conversely, what becomes the solution for growth and economic expansion for our great American companies when the discriminatory wrongs of the past resurface the next time, despite numerous cultural competency trainings?  Is it enough to just fire the culprits and sever the business relationship?

Cultural competency courses are obviously ineffective, and more often than not, a waste of their corporate time and financial investment, if indeed the sincere intent is to more effectively reach and serve the culture of people who historically may have been oppressively denigrated and cast aside.

These events of late couldn’t be any more timely for this multi-billion dollar multi-national company. 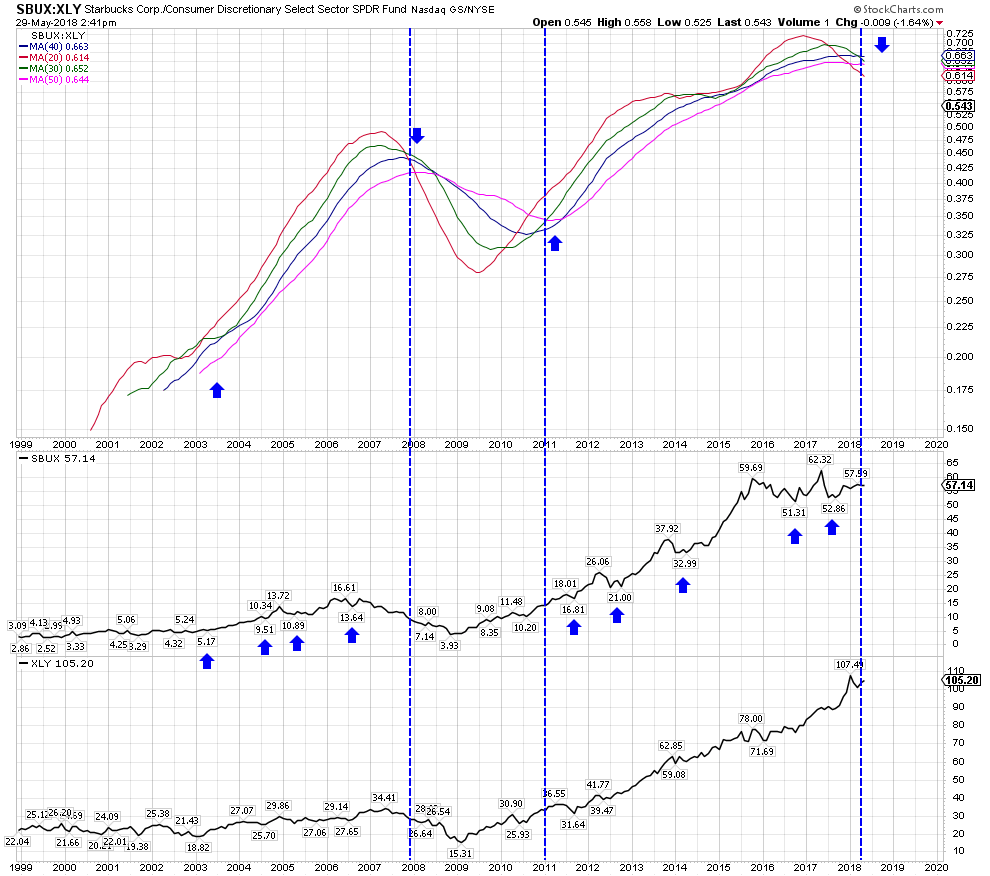 Over the past 2 years, the company’s growth has grown considerably SLOWER relative to other consumer discretionary companies in the American economy, which may be signaling a long term slow down for Starbucks in the years to come.

With its immense access to financial and human capital, if Starbucks can’t do something about these deeply rooted American issues, then it suggests no one can.

On the contrary, with its effervescence and thriving vibrancy in nearly every major U.S. city, the Starbucks company holds great potential to be a real leader on how multi-national multi-billion dollar U.S. companies can make investments into the pockets of communities of people whose access to economic capital remains suppressed even through today.

What can wash away our sins? Certainly it has never been said that cultural competency classes would help. Contact us for viable alternative solutions.